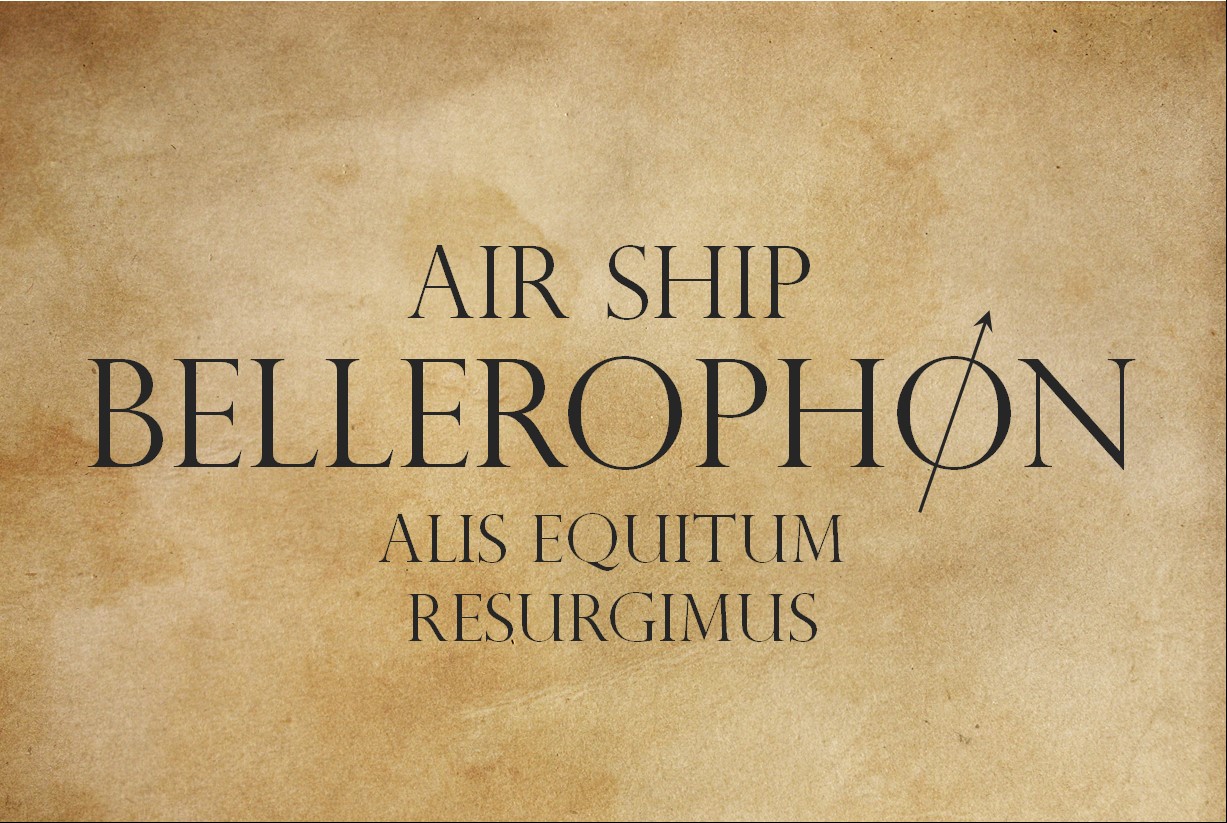 I’m trying to write a card based rpg and do you know what? I’m overthinking it.

I have a basic mechanic which is designed to be fast and fluid, and the outline of a working narrative to hang the tale from. I even have believable characters to inhabit this world and half an idea as to some “ready to go” scenarios so it’s accessible to the uninitiated.

So why am I reluctant to show it to the world? Because I’m beset by concerns about how many gaps there are. It’s gone from being a vanity project for the fun of it to a real possibility. I could make this work. Now I’m in the throes of analysis paralysis, and obsessing over details when I ought to be testing it in the round and seeing what falls off.

I’ve even begun avoiding the project altogether. Rather than doing something productive with the game, I’m writing this!

I guess the moral of my story is simple: trust your instincts but not too far. There comes a point where you have to submit your grand scheme to the real world and real players and accept there will be things you have to change later. Nobody I ever met had the good fortune to design a perfect game from scratch. It’s all very well being clever, but now it’s time to be smart.